I was usually involved with bands through photography, but this time I did the album design for a local band in Novo mesto called El Kachon. They are a cool blues/rock band with a few released records already – listen to their music here. The album just came out, so support your local band! The photography was done by Jernej Kokol, check him out too! 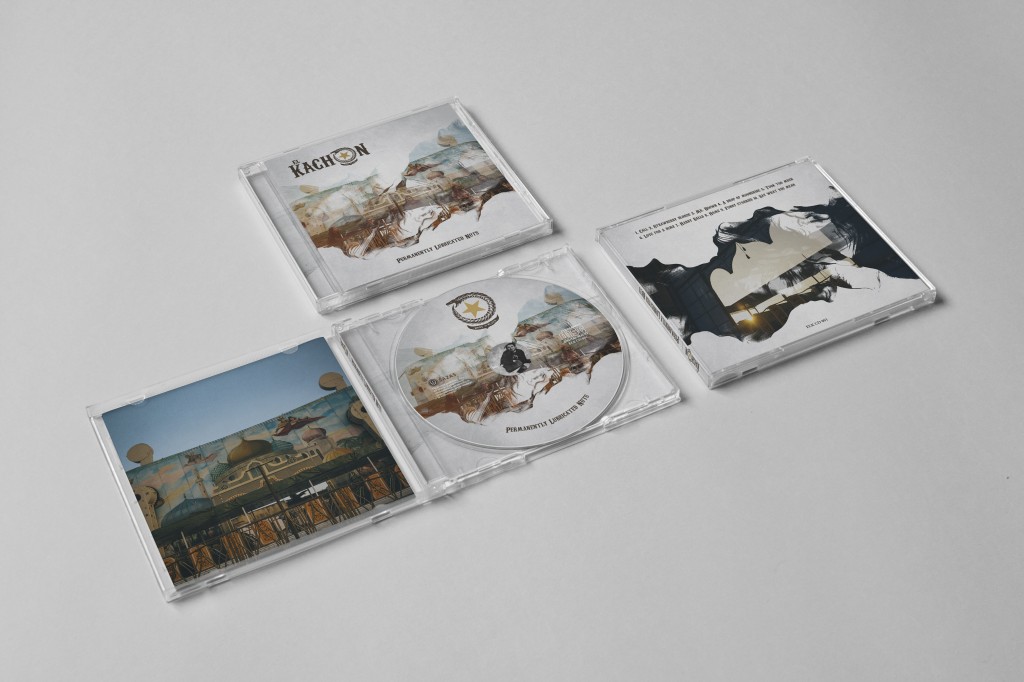 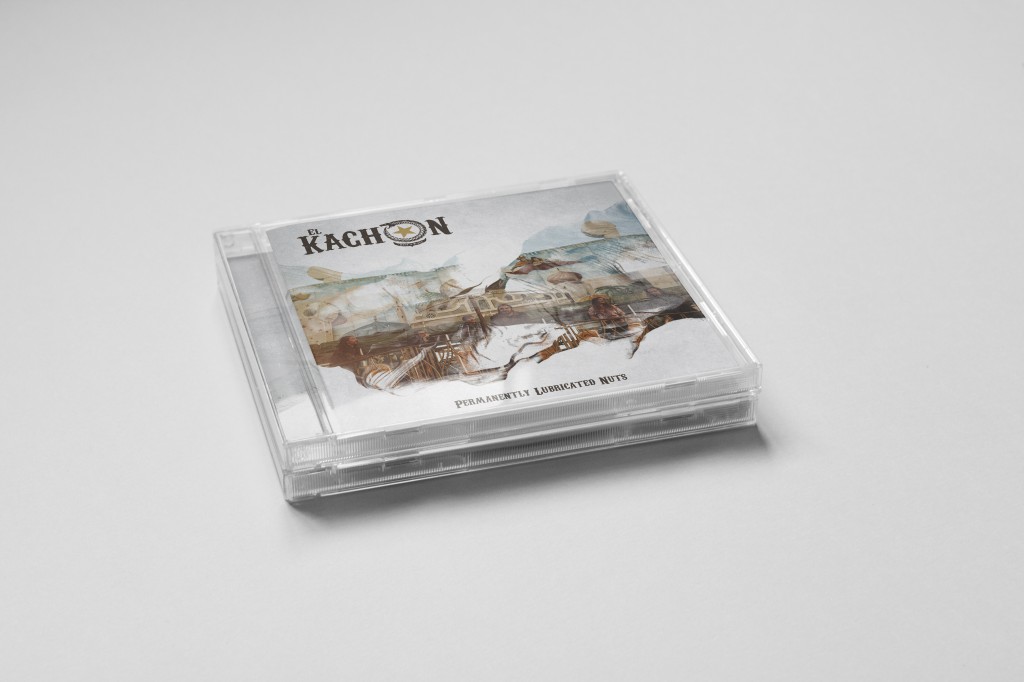 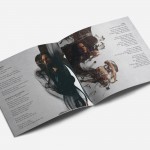 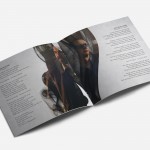 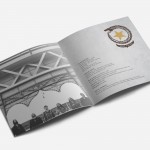 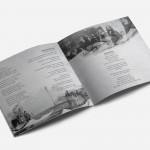 Two posters I came up with as a typography assignment on the IADE university in Lisbon, Portugal. I really like the band called Placebo and the “every me, every you” is one of my favourite songs. The first poster was a “sure thing” but after experimenting and evolving my concept, I came up with the second version of the poster, which has much more meaning incorporated into it than the first “trendy” version of it. 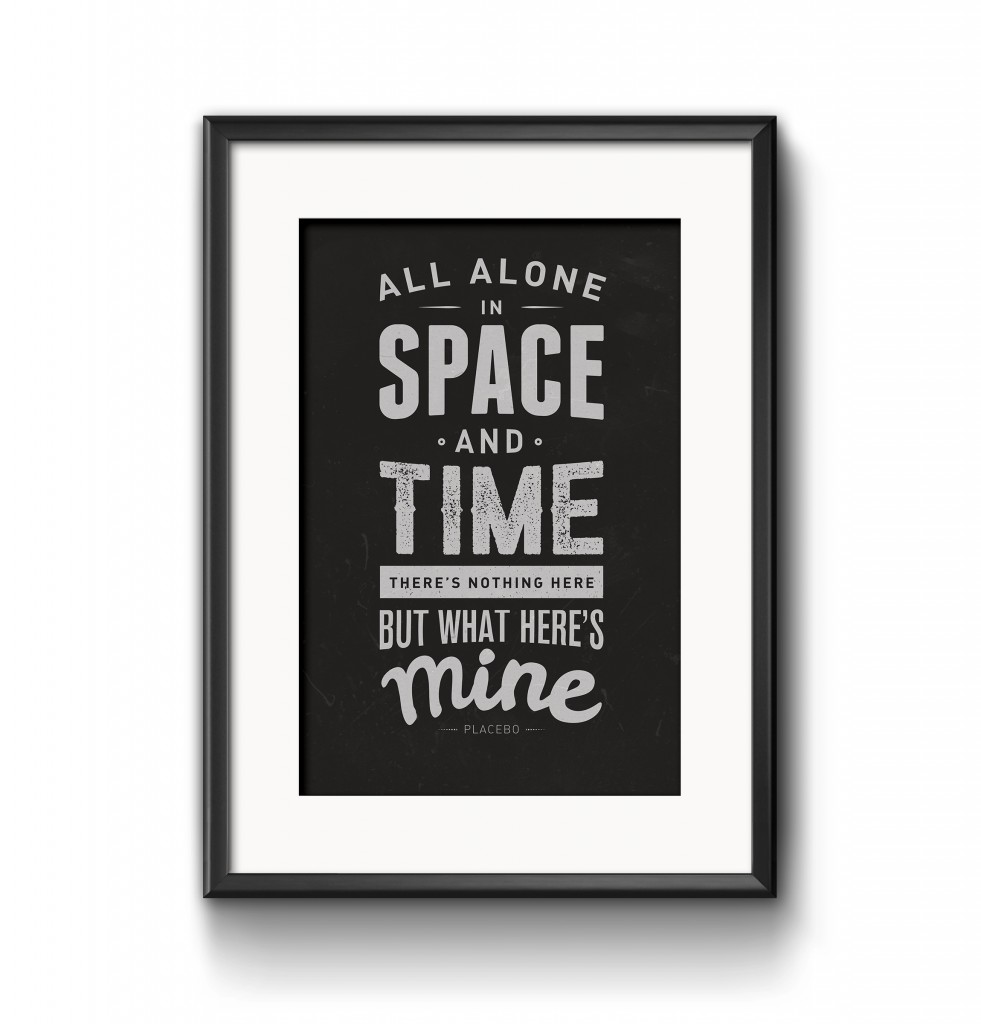 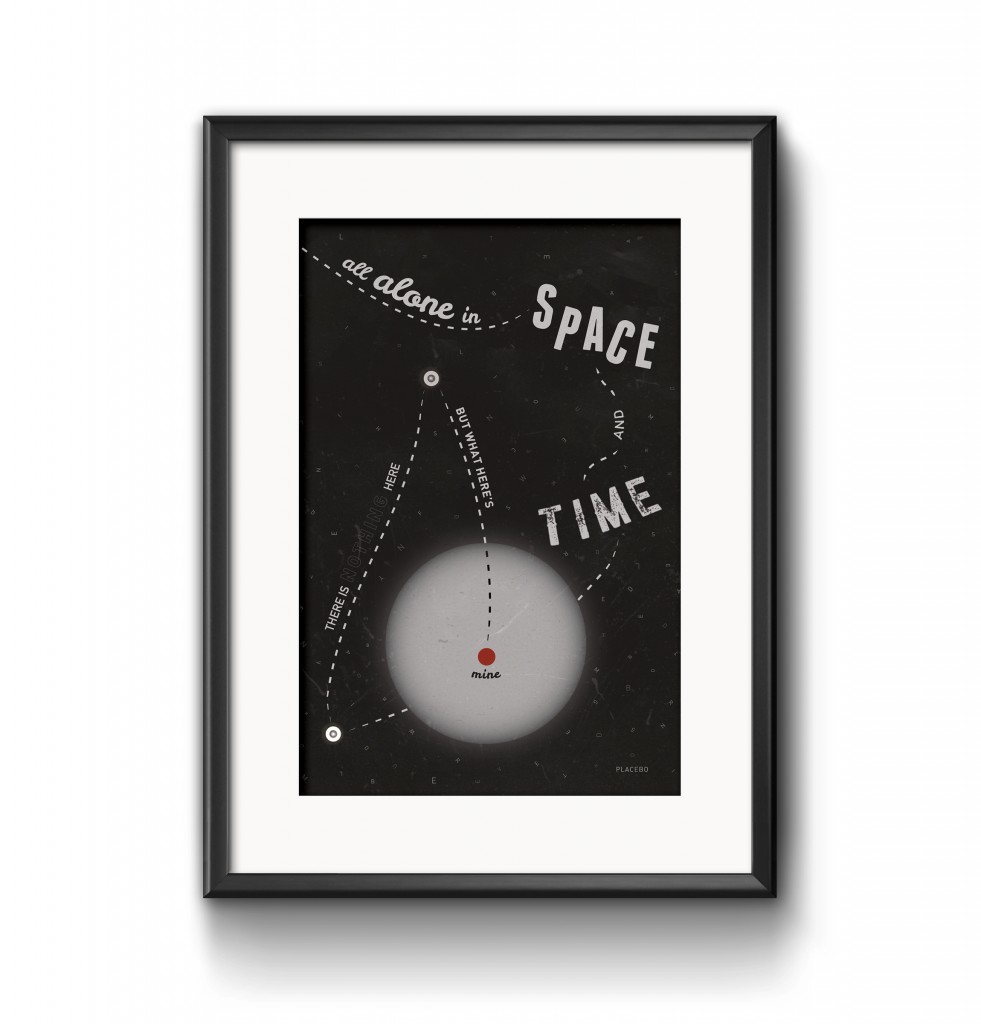 This is a poster that was made for my friend Sašo, for the needs of the MEi:CogSci Conference 2015. It is a science poster entitled “GDNF, Ibogaine and Addiction” – thats is why its flooded with text, but nevertheless, he managed to win a 2nd place overall with the poster. Really happy about that! 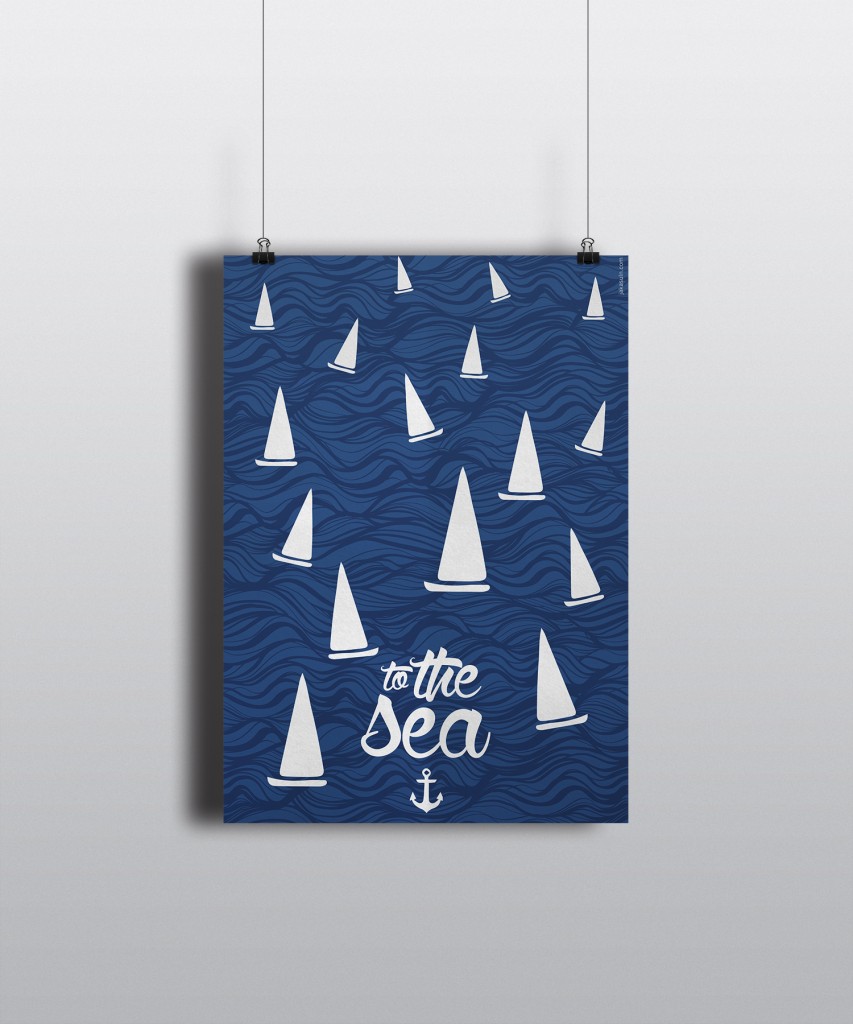