30DecThe camera that got me excited again

I have been a photographer for quite a few years now and it has been a bumpy ride dealing with inspiration loss back home in Slovenia. However, I have spent the last few months here in Lisbon in the university lab developing film and learning the tricks behind good prints. Don’t get me wrong, I’m still miles away of mastering it, but nonetheless – the moment when you unroll the latest developed film roll for the first time or the feeling when prints begin to appear in that tray … That gives me the chills and makes wanting more of it. Digital has failed to do that for me for a while now, but I think that might have changed. 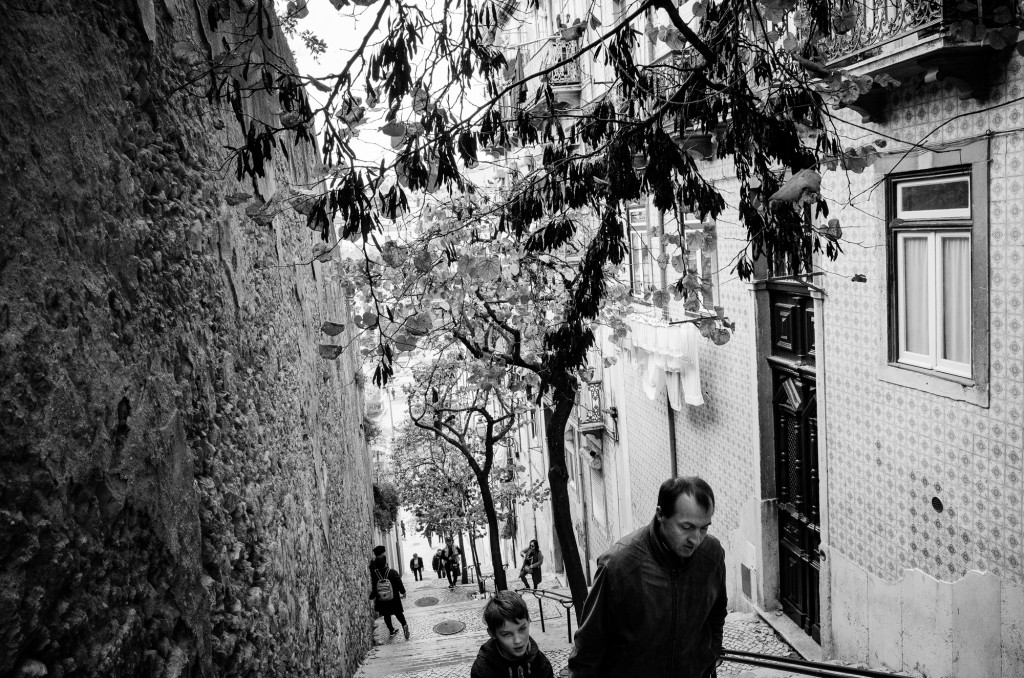 I sincerely believe that the best camera is the one that is always with you. In my case that was always the tiny camera of my phone (which usually does the job, don’t get me wrong) but I often encounter scenarios where I wish I had my camera with me. I don’t carry my DSLR out so often for many reasons –  it’s heavy, I constantly worry about it and it attracts attention when it shouldn’t. Living in Lisbon means walking a lot and since its a multi-cultural city that means there are interesting sights around every corner. I love to walk around and observe people around me – that excites me as a photographer. But it is getting harder and harder to capture these pristine moments with the dslr, people sometimes get scared of it. For that reason I was thinking of buying a compact camera for quite some time now, but never had the money or the “click” in my head to just do it. 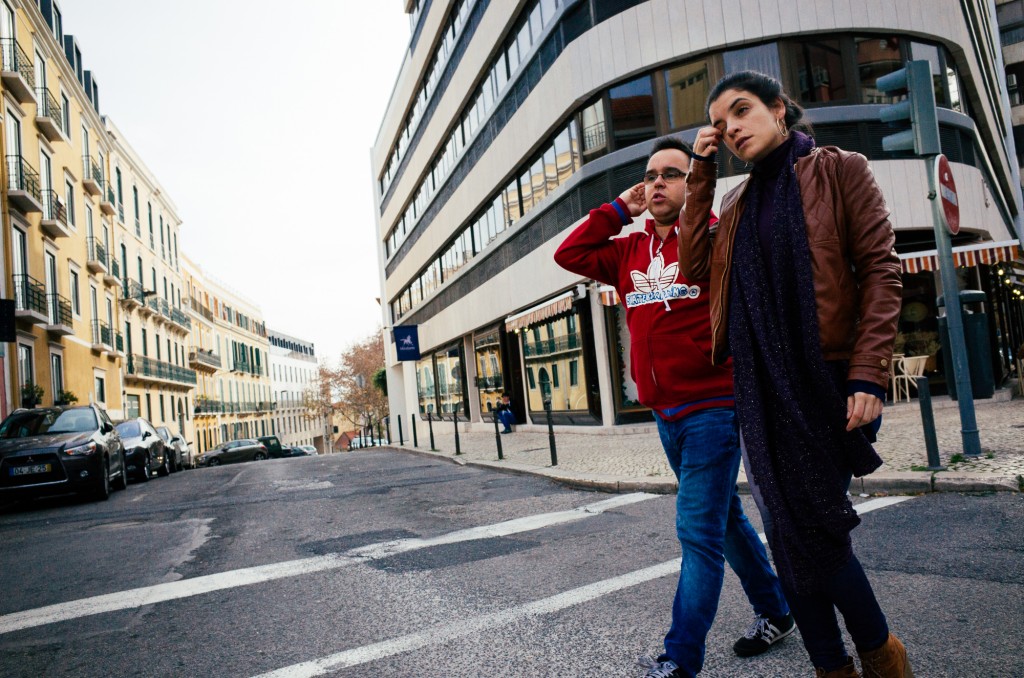 I was reading an article from Eric Kim on shooting film the other day and in the end he starts talking about his Ricoh GR, the camera about which I read about a while back, but since I had no means of buying it, I forgot about it. After reading the article I checked the local online ad page out of curiosity and there was only one listed for sale in the whole country, luckily not even 500mts from my house. I never saw one in person or held it, so I sent the guy an email if we could meet and if I could test the camera 1st hand. I tried it the next day and I was super impressed by the touch and feel of it. After investigating more about it at home I had my mind set so I went ahead and bought it. And boy, the last 3 weeks were great. 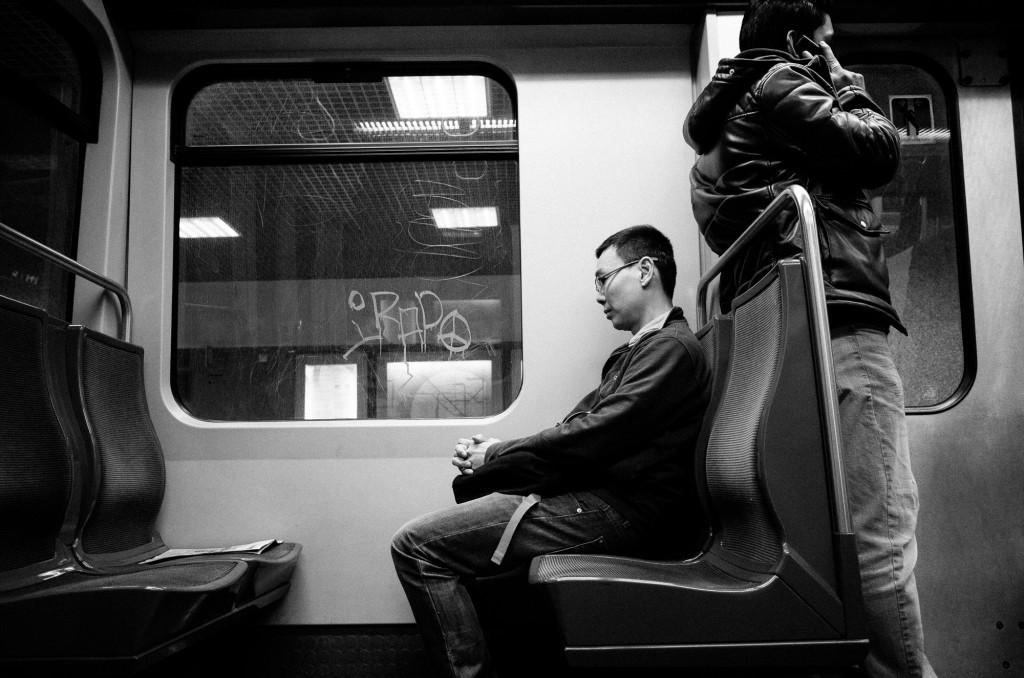 I’m not gonna write the technical specs of it, but in short, its an APS-C sized sensor tucked in the small body that fits your pocket, which was my main requirement. This means I have the capabilities of a DSLR in my pocket at all times. It’s super adjustable and programmable and offers infinite customization options to make things easier. Since the GR series exists for a while now, the recipe for the design has proven itself already – it fits the hand perfectly and securely and all the buttons are in the right place so I never have to dig into menus to find and change a setting. Overall it’s super fast and ready to shoot the next second you turn it on and the lens is excellent too. 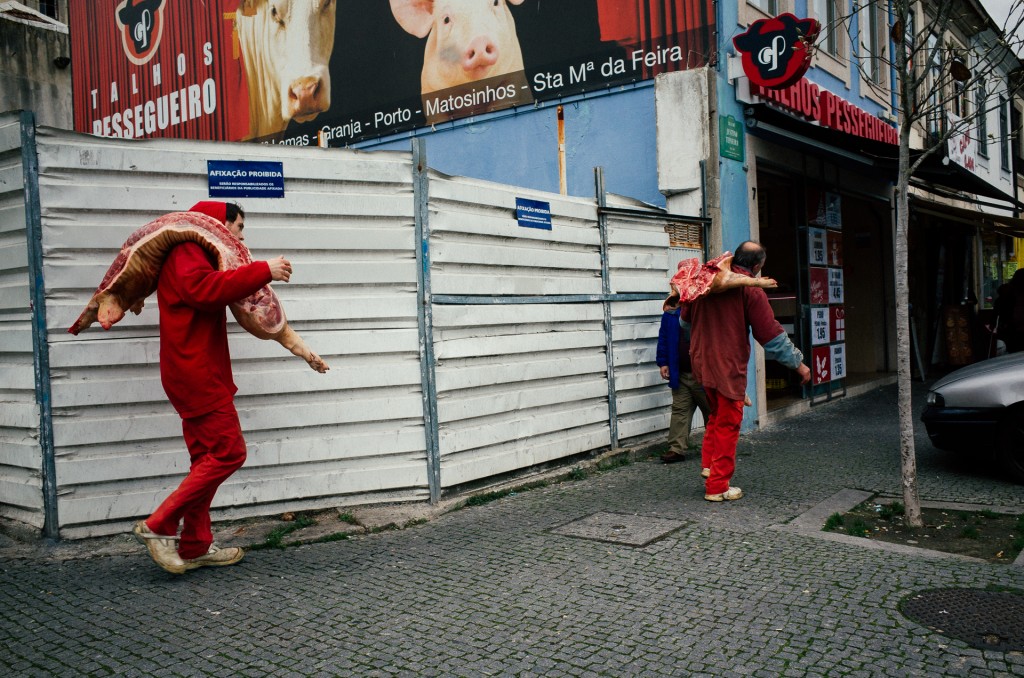 The most important thing about this camera is that its small, subtle and doesn’t attract attention while you have it in your hands. I guess it kinda makes you look like a tourist, but that is ok 🙂 I use the zone focusing to pre-set my focus distance and I can get sharp images while walking past the subjects. I think this feature alone sets this thing aside from the rest. I love it and I have never been more excited to go out of the house for a walk, because I always come home excited with a bunch of cools shots from the street. I love it for bringing back that excitement for shooting, none of the cameras that I had or tried before didn’t give me that. Anyway, high five for this one Ricoh! 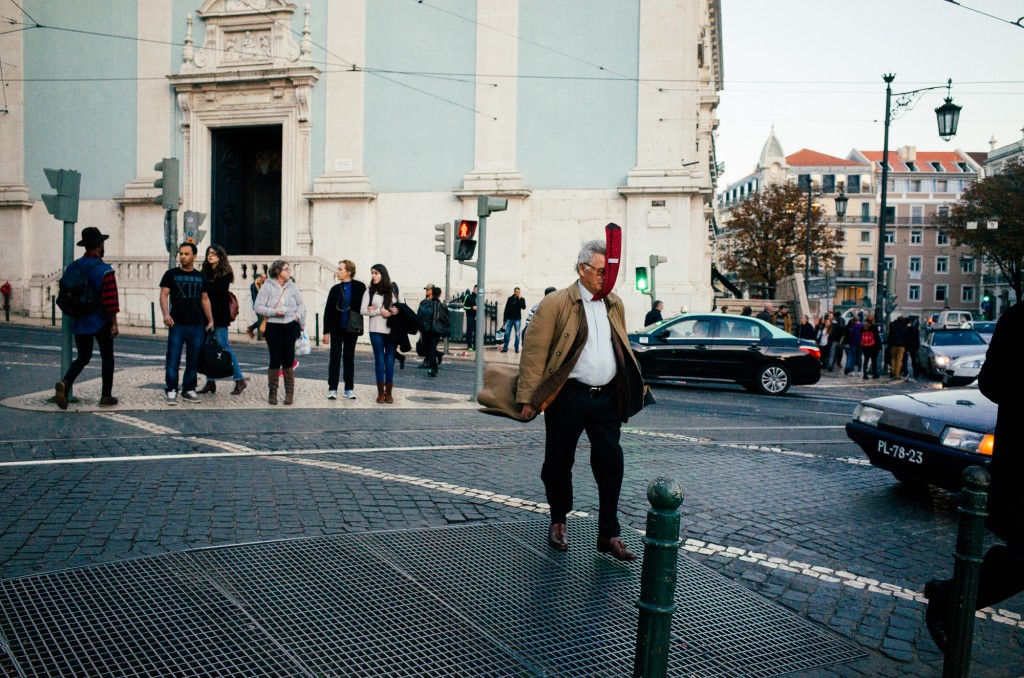 p.s I don’t usually write longer texts but this street-themed post felt like it needed some background explanation to it .. I hope it’s not boring (or even if it is, heh), but I wanted to share my excitement on this!:) 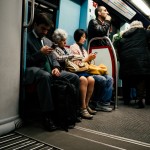 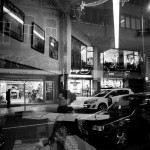 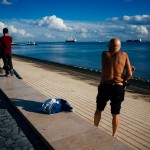 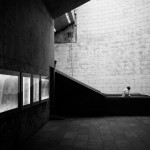 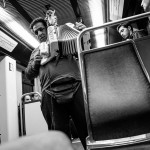 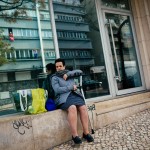 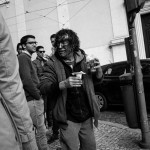 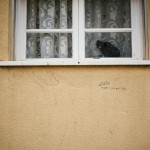 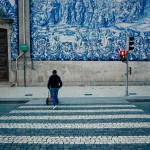 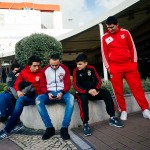 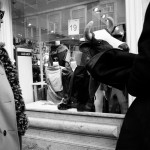 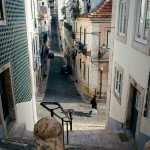 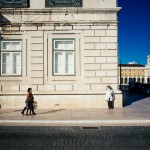 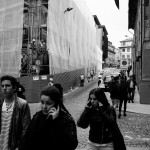 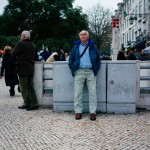 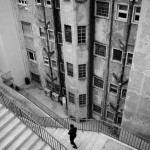