15NovDemonstrations in Lisbon ended with violence 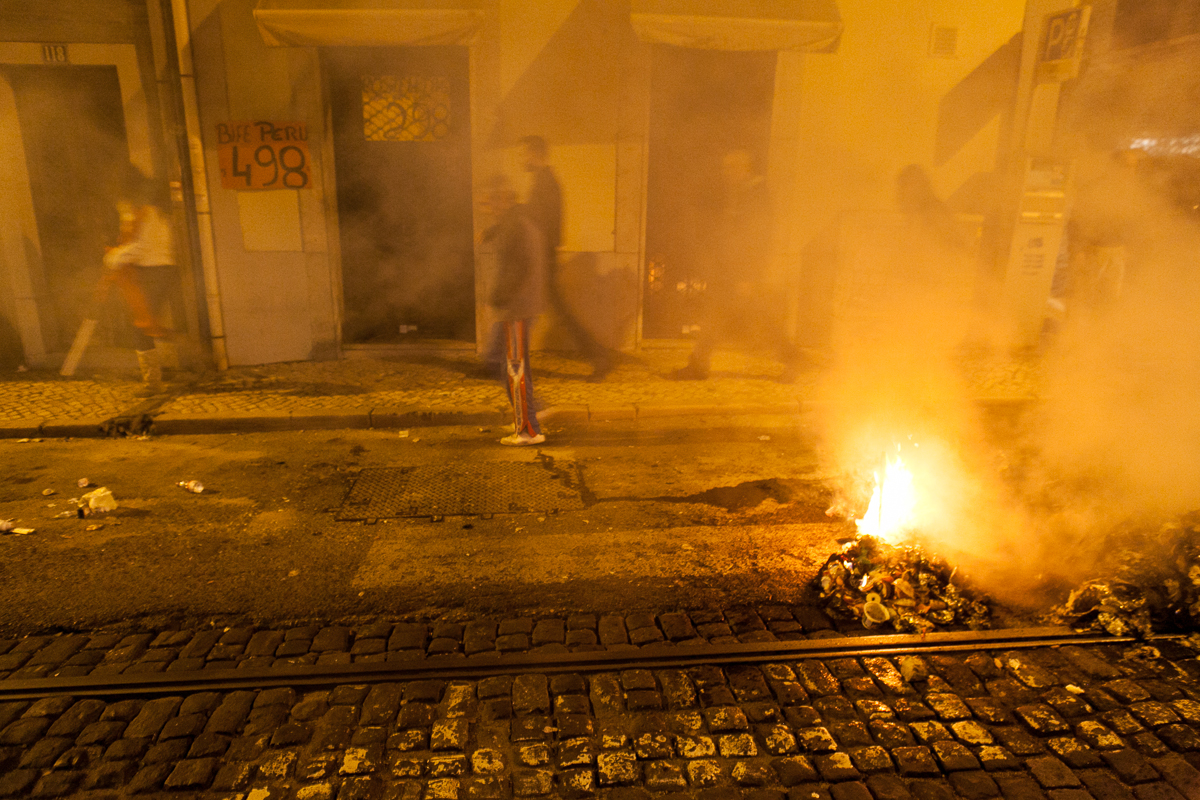 Ok, since these demonstrations are quite an important topic, I decided to write it in English. As I expected, the demonstrations in Lisbon ended with violence and chaos on the streets, to which the police responded with even greater violence which even the journalists and photographers could feel on their own skin! Everything started with a peaceful protest march from Cais do Sodre to Rossio and then to the Assembleia da Republica, where the masses joined together for the demonstrations. From what I saw, the events started to go bad after the official demonstrations were over and some dockworkers started tearing down the fence in front of the Parliment. The people went crazy and now the police were the frontline of the Parliment. And soon the same scenario happend as in Slovenia two years ago – somebody threw a rock from the sidewalk and then it went sideways! Because there was no obvious plan and goal of the protest and the CGTP syndicate already left the place, crowded with angry people, you knew that it can just end in one way …  You could see young & old protesters throwing rocks to the parliment and also women were participating. At first, there were a lot of protesters in the front and most of the rocks and bottles fell on them (and even I was hit by a flying bottle in the head), which was really stupid and a threat to others. Some people tried to stop the rock throwing by peacefully sitting in front of the police, but that didn’t help and they soon fled because of the debris. And so the throwing and demolition continued for a hour or two and you could sense that the police is gonna respond back – and they sure did, precisely at the moment when I tried to change my lenses. The police started running towards the crowd and I had to run with my lenses and the camera in the hand, and most of us photographers raised both arms not to get beaten. Others were not so lucky though. The special police squad went in with the dogs and randomly started hitting protesters (also the calm ones), old people by the side of the street and women also, it did not matter, because they seemed pretty pissed off and they delivered their anger on the people. 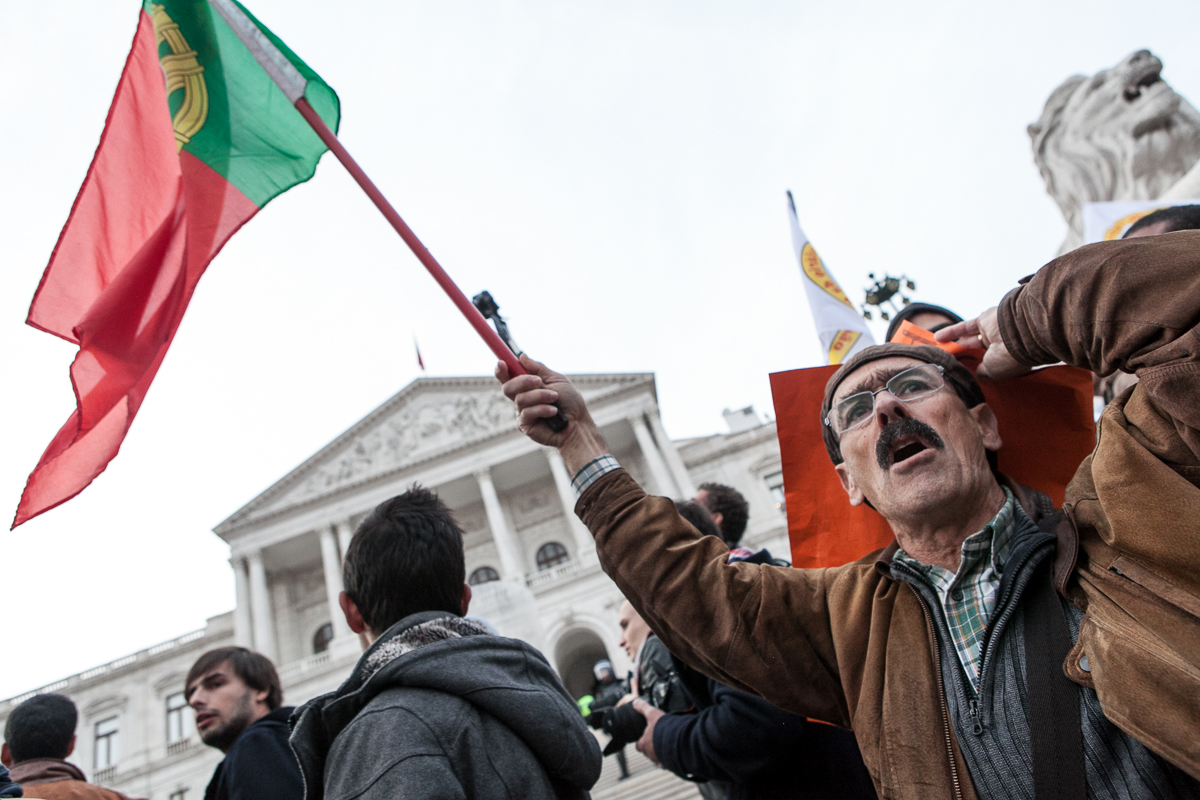 After the crowds fled, most of the people went into the small streets in the near of the Parliment and started to set dumpsters on fire, so pretty soon all the roads closeby were covered in smoke and there was fire everywhere. The thing is also that the firemen are also on strike, so they did not put out the fires until last minute or they didnt at all – you could see people with buckets on the street trying to put the fires out. That is when things became chaotic. I was lucky to have an old PRESS card with me back from Slovenia, so I could pass the police barricades, but some weren’t – a friend of mine had to format the whole card on the camera, because she was not press and she took pictures of the police baricades. And sometimes they did not let anyone through, so we were always trying to get around the barricades to get to the main avenue. END_OF_DOCUMENT_TOKEN_TO_BE_REPLACED

Posted by Jaka Šuln in Blog, Dogodki, Followed with 0 Comment 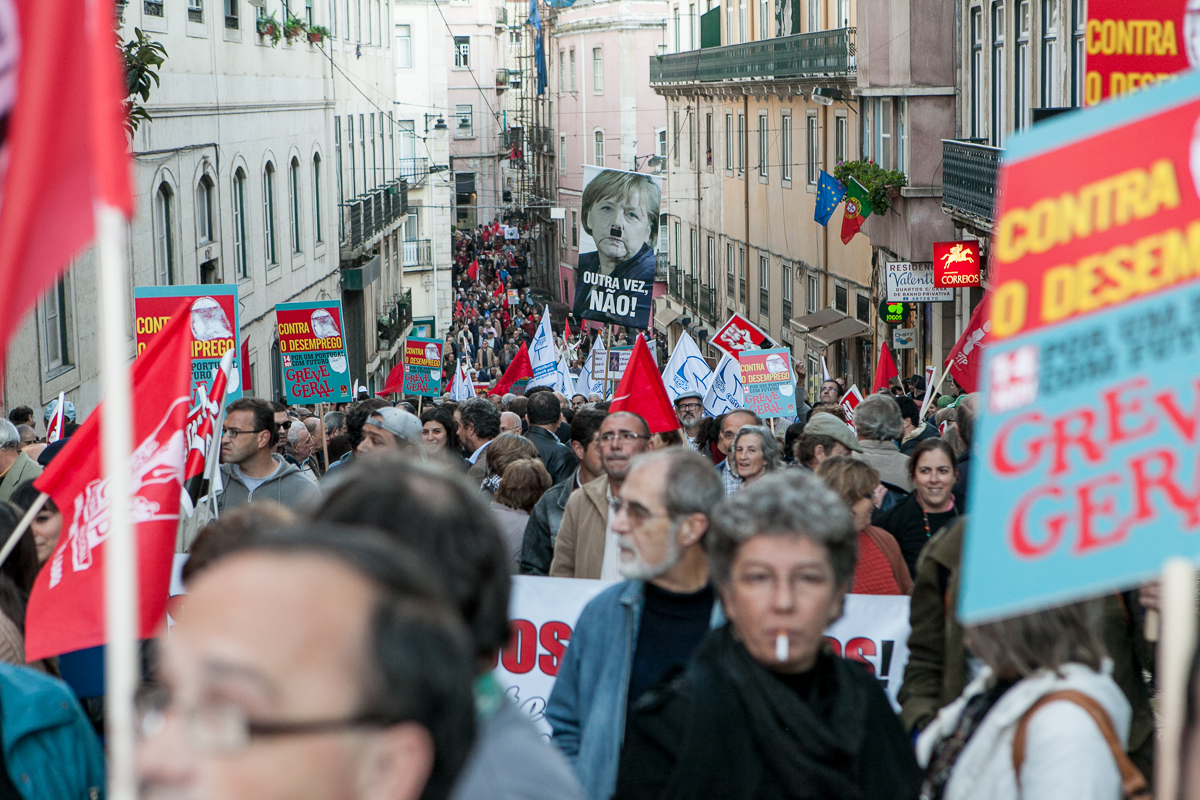 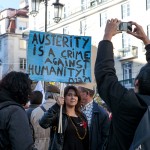 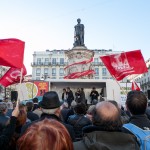 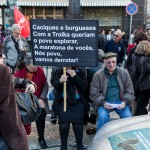 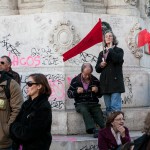 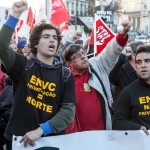 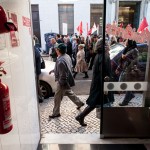 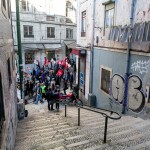 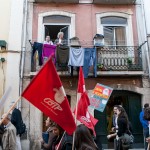 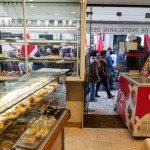 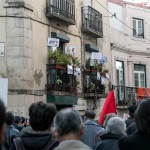 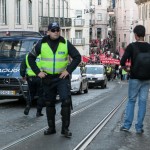 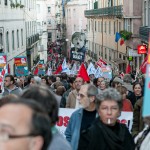 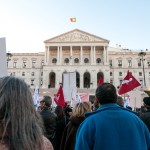 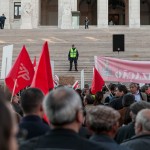 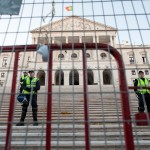 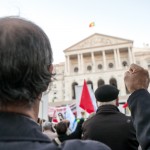 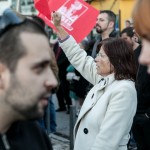 Posted by Jaka Šuln in Blog, Dogodki, Followed with 0 Comment