There was not much activity on my website since I’ve returned back from Lisboa to Slovenia, but not due to the lack of projects, but merely due to the lack of time, because I’ve invested it on a project that this blogpost is all about. I want to shortly explain and present  the project, since lots of people are asking me details about it (and honestly, its really a pain in the ass explaining the whole story over and over again, hehe).

A part of my stay in Lisbon was a placement in Fábrica Braço da Prata, a cultural place which has a library, several concert venues and a restaurant. The agreement was that I do not have to actually do anything physical there (most students get a non-paid, usually long hour job in an office or a hostel), but to organise/bring a Slovenian group exhibition that would be a part of the Mês da Fotografia (Month of Photography) this November, with the theme of contemporary portrait.

In theory, I had a non (or at least a low) budget idea of calling a few friend photographers and collecting some prints and sending it there, but along the way my friend Nika Perne joined the project and then things got big.

We made a public call for artists which was well accepted (actually quite well) and we got more than a hundred applications. We wanted to also present some other organisations with it, thats why and we invited several galleries, photo mags and fan based mags (zines) to join the project and in the end, we connected with Revija Fotografija and Ena Rola Filma, which are also presented in Lisbon. 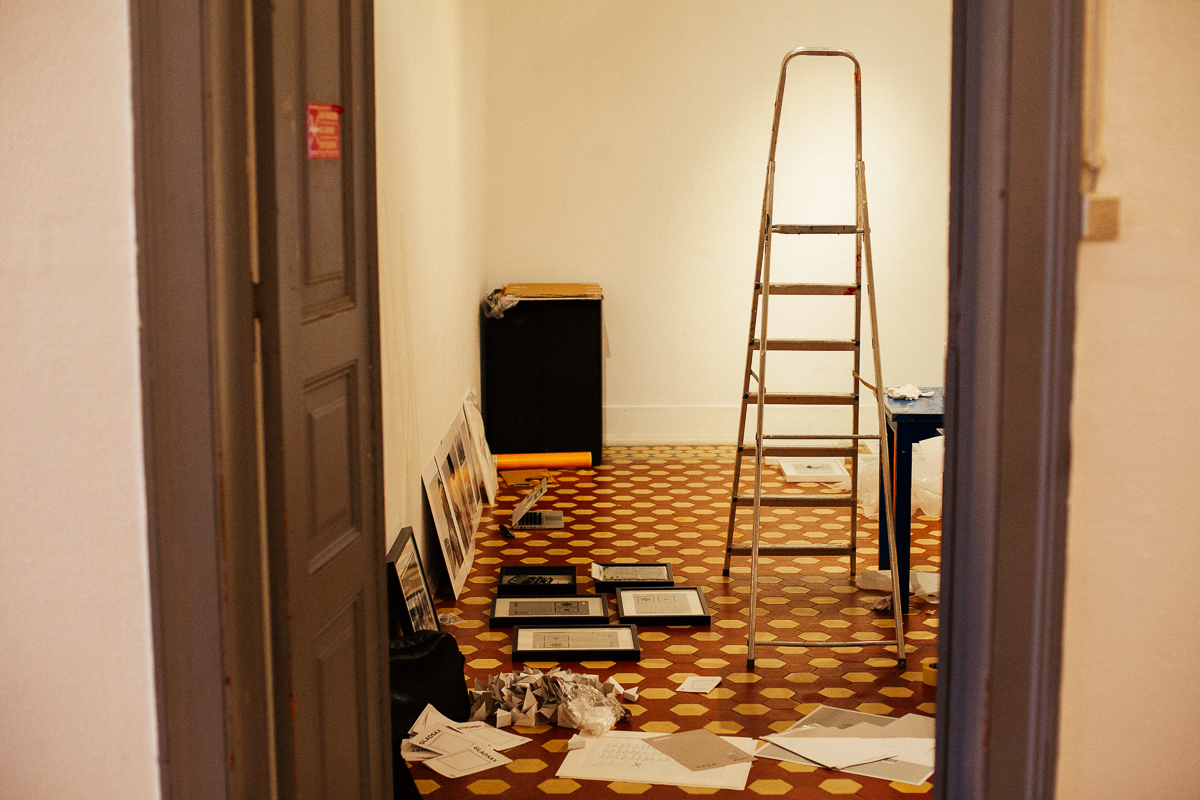 Jan Babnik from Revija Fotografija and Marina Katalenić from Galerija Simulaker helped us with the selection of the artists, and Nika did the final selection, which proved quite a challenge, since we had limited gallery space and an impossible task – to offer a brief overview of Slovenian Contemporary photography in one exhibition.

Hundreds of work hours later, we had 13 photographers and more than 50 prints and we also designed and printed an exhibition catalogue in three languages – Slovenian, English and Portuguese, which equals lots of work, since its was done more or less entirely by us from scratch (here I would like to say a big thanks to all of those who helped us with the translations and the proof-reading, it means a lot!).

After travelling back to Lisbon, buying more than 40 frames, carrying all the prints via the plane and spending 4 whole days in the gallery, we  successfully opened the first part of the exhibition “eurotrip” last week, on the 6th of November in Fábrica. We got quite some media coverage and mentions, including the VII photo agency, Getty Images, Público P3, Siol, RTVslo, and some more still to come. 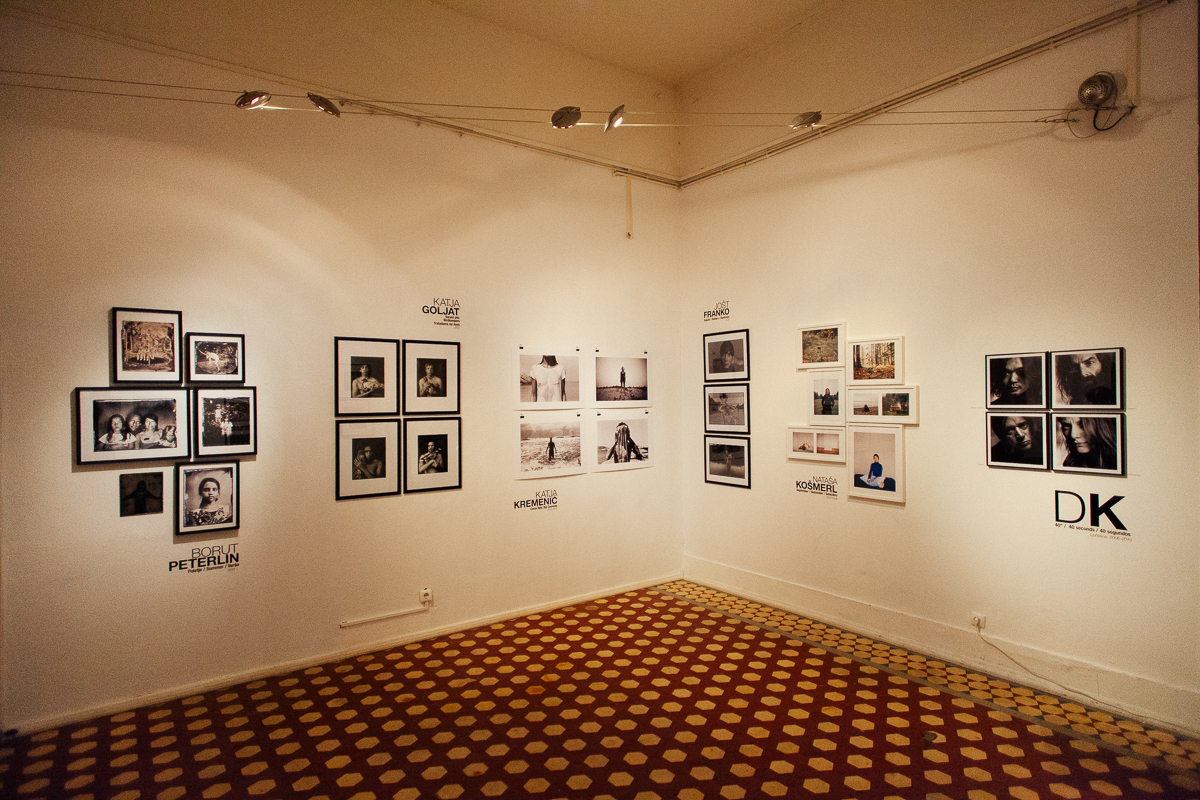 We are really happy and proud on the end result; I think it looks fantastic and that it represents a nice brief overview of good Slovenian photography; from the classic portraiture to the new age gonzo-like approaches. Definitely worth a look if you are in Lisbon these days (the exhibition is open till the 1st of December).

We are hoping the exhibition will move to Oporto (Portugal) in the next months, but otherwise it will be shown two more times in Slovenia; first in Novo mesto ( June 2014) and later in Maribor (September 2014).

You can read more about the exhibition on the website slovenskiportret.tumblr.com and check out all 13 photographers we are presenting – Uroš Abram, Simon Chang, DK, Jošt Franko, Katja Goljat, Robert Hutinski, Ciril Jazbec, Juret Kastelic, Nataša Košmerl, Katja Kremenić, Borut Peterlin, Boštjan Pucelj and Matic Zorman. Also, you are more than welcome to take a look at the online version of the catalogue (the design of it is my work) right below:

Oh yes, and last, but not least important – I want to thank all the sponsors that helped us in the last second and made this whole thing possible. Without the funds this whole thing would never be possible at all. My wish is just that next time we manage to get the Slovenian Ministry of Culture on our side, It would be so much easier with some proper support behind it, I think projects like this are crucial for the sake of promoting Slovenian art around the planet. We are small, but we do have some excellent works to show! 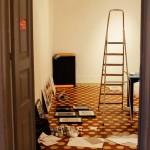 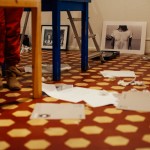 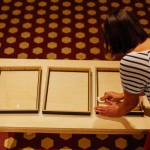 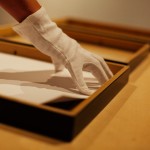 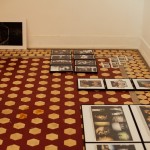 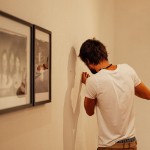 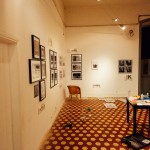 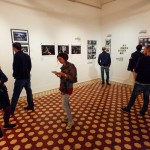 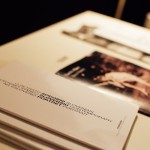 Posted by Jaka Šuln in Blog, Followed with 1 Comment