Bad weather went away, we somehow skipped spring here, which is not a bad thing at all, with the beach being half an hour away … and there is nothing better than reading a book and having the sea in the back for the soundtrack, its the ultimate cure and an escape, even if just for a few hours. And I realised that if I do move somewhere in the future, the city has to have the sea nearby, thats a big luxury. On the other side, I’m still doing some research and trying to get some new projects up and running and experimenting with some already. Anyway, the pictures below have more or less nothing in common, consider it as photo diary 🙂 The only thing worth mentioning is the WRC stage of Rally de Portugal which took place on friday. Its a thing I always wanted to see live and close-range and now it finally came true. I only regret missing the offroad stages in Algarve, but one step at a time, right?:) 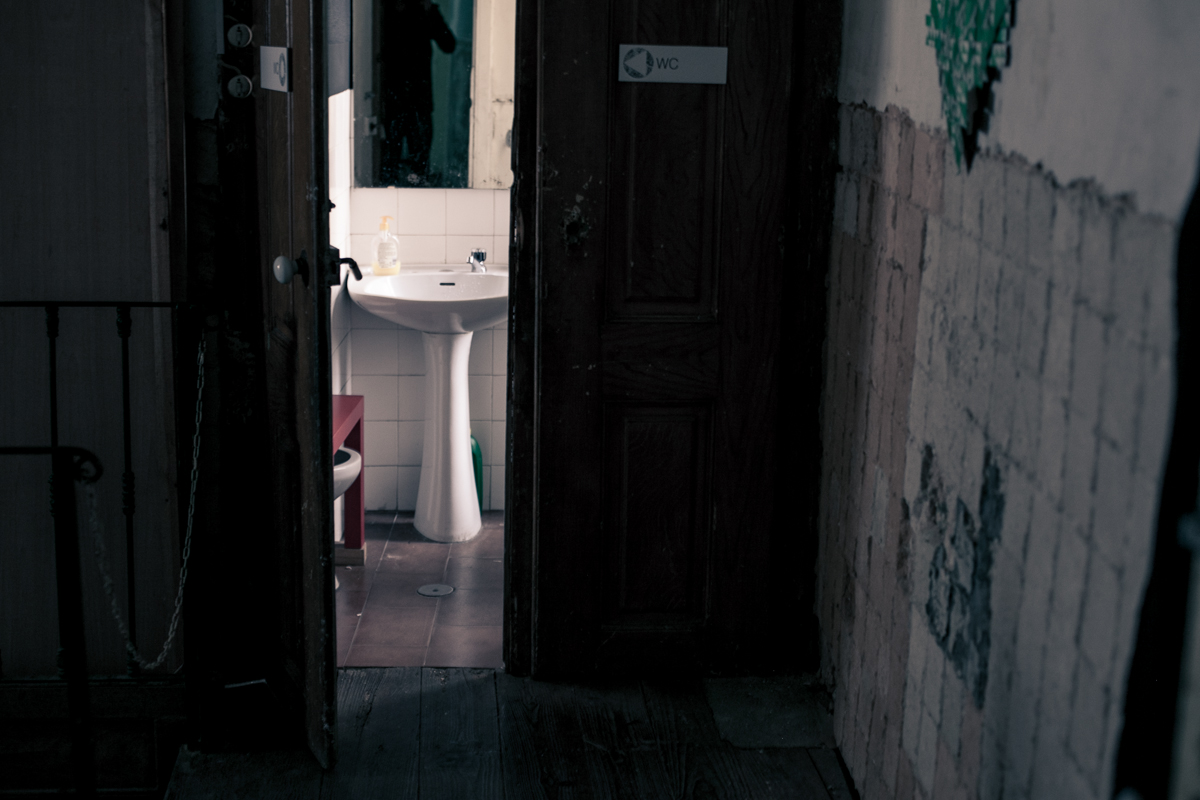 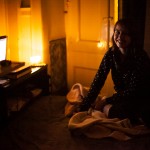 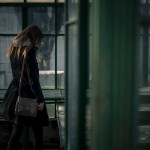 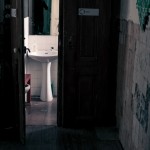 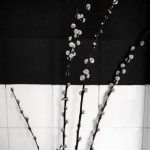 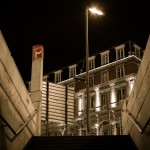 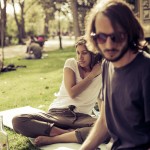 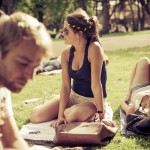 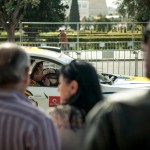 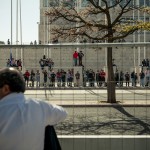 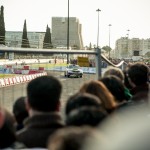 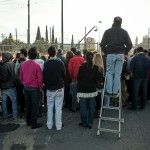 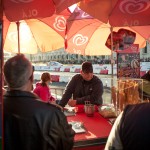 Posted by Jaka Šuln in Blog, Followed with 0 Comment

Some glimpses of these few days in April. Had some sun on the beach of Guincho near Cascais, exhibitions, jazz jam sessions and some rainy nights on the streets. 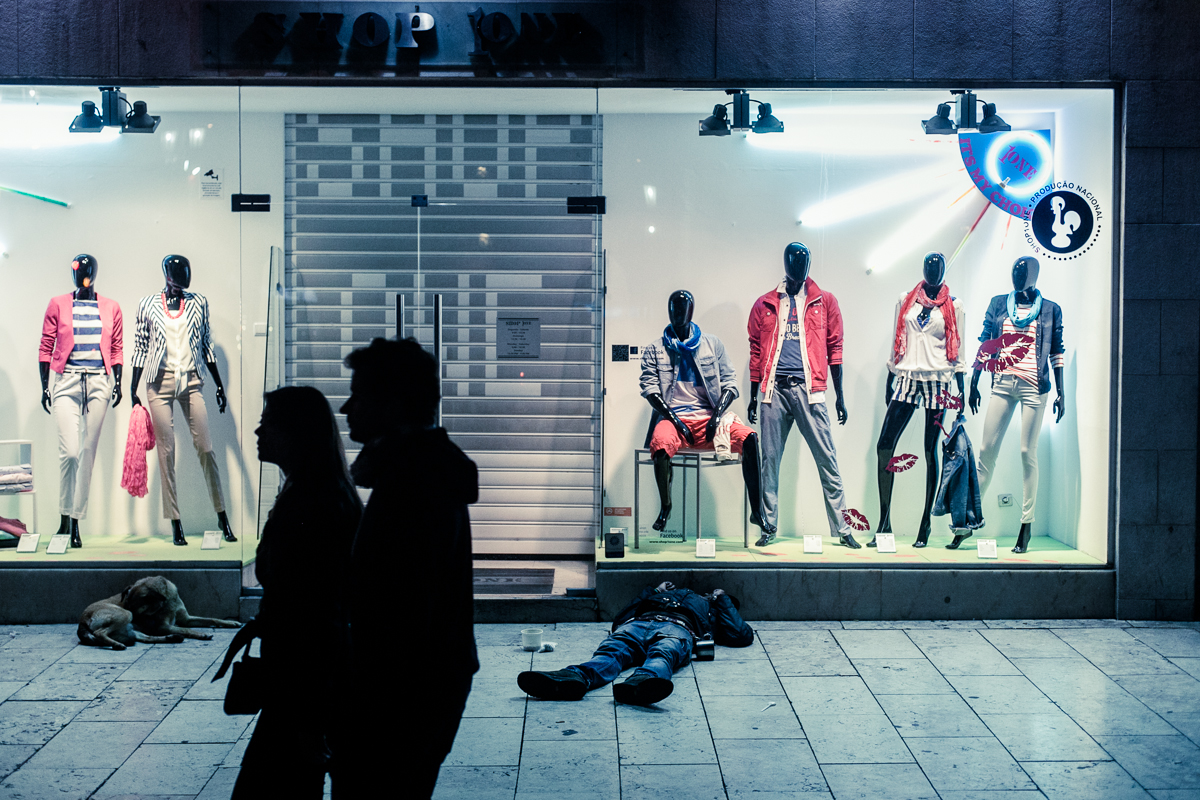 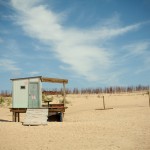 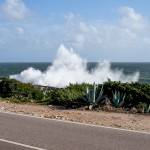 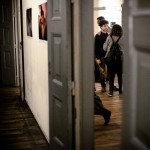 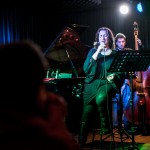 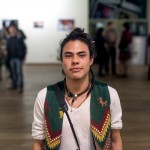 Posted by Jaka Šuln in Blog, Followed with 0 Comment